Georgia (Georgian: საქართველო, Sakartvelo) is a sovereign state in the Caucasus region of Eurasia. Located at the crossroads of Western Asia and Eastern Europe, it is bounded to the west by the Black Sea, to the north by Russia, to the south by Turkey and Armenia, and to the southeast by Azerbaijan. The capital of Georgia is Tbilisi. Georgia covers a territory of 69,700 km², and its population is almost 4.7 million. For the farther information please click here

The first Constitution of Georgia, February 21, 1921 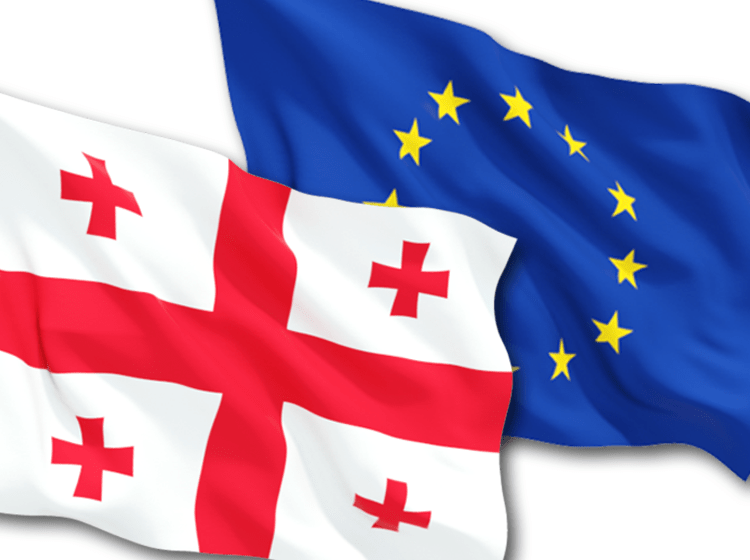 Rule of Law and EU-Georgia

Rule of law, human rights and democracy in Georgia – the European Union Report on the implementation of the Association Agreement, June 15, 2020

COVID-19, Human Rights and Government in State of Emergency in Georgia, April 20, 2020

European integration and implementation of the European Union’s fundamental values in Georgia, February 28, 2020

Rejection of the fully proportional electoral system and protest of opposition in Georgia, November 18, 2019